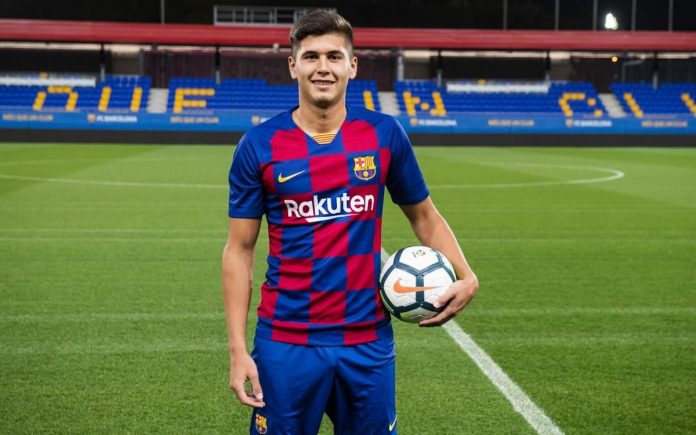 Santiago Ramos Mingo has signed with the FC Barcelona B team.

The former Boca Juniors defender has joined the European giants where he will be playing with their youth team. Still only 18 years old, Mingo joins the club for free on a three year deal with the club having the option to renew for an additional two years.

Mingo, a centre back, has a release clause of 60 million which could see it go up as high as 100 million should he join the first team.