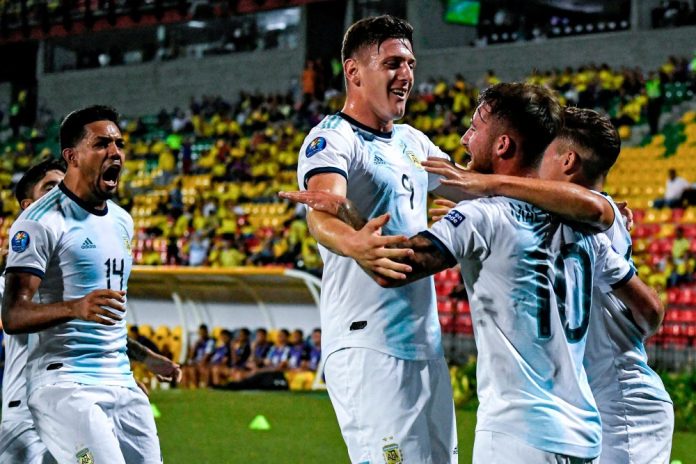 Argentina will look for a win vs. Colombia which would secure them an Olympic spot.

Following a 3-2 win vs. Uruguay, Fernando Batista’s team will look to make it another win which would give them one of the two spots for Tokyo this summer. It was Brighton’s Alexis Mac Allister which scored two goals in the last game with Fausto Vera scoring the other goal.

The team’s final match would be vs. Brazil which could be the championship match. 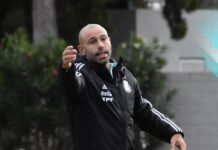 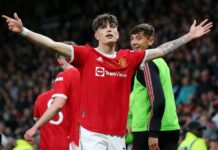 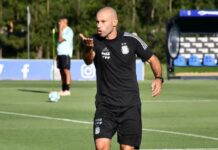