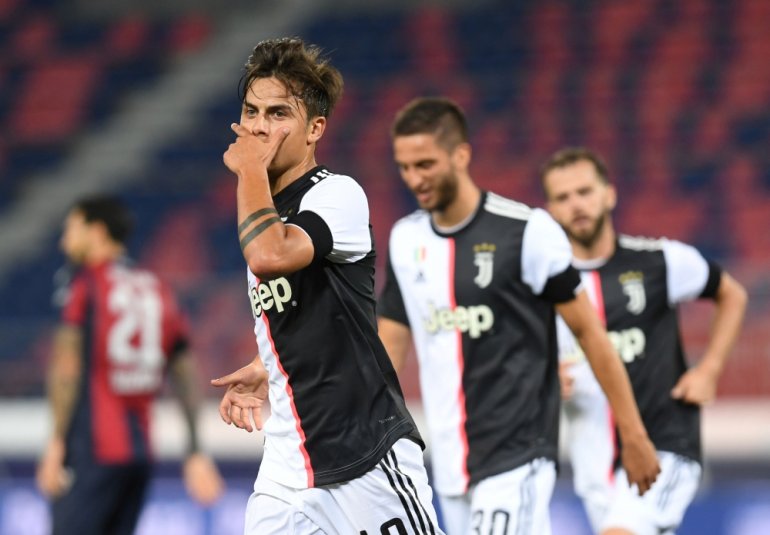 Paulo Dybala scored for Juventus in their 2-0 win vs. Bologna.

Dybala has scored his first goal since the restart of Serie A, a wonderdul left footed strike from the edge of the penalty area gave Juventus the 2-0 lead. The Argentina man was hit with the virus for several weeks and has since fully recovered.