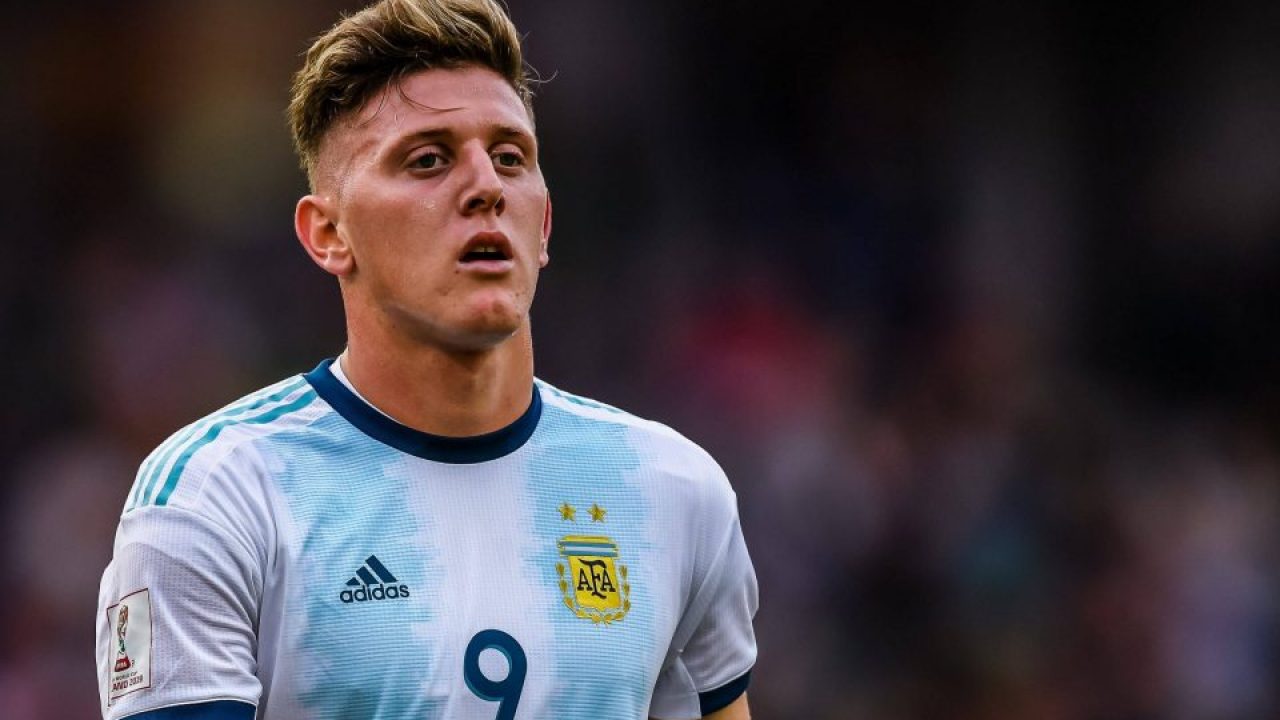 Per a report by TyC Sports, San Lorenzo have accepted a bid of $12 million for the striker. Still only 21 years of age, Gaich was part of the U20 Argentina team which went to the World Cup last year and has also been capped for the senior national team.

Adolfo Gaich will sign a four year deal with the club.