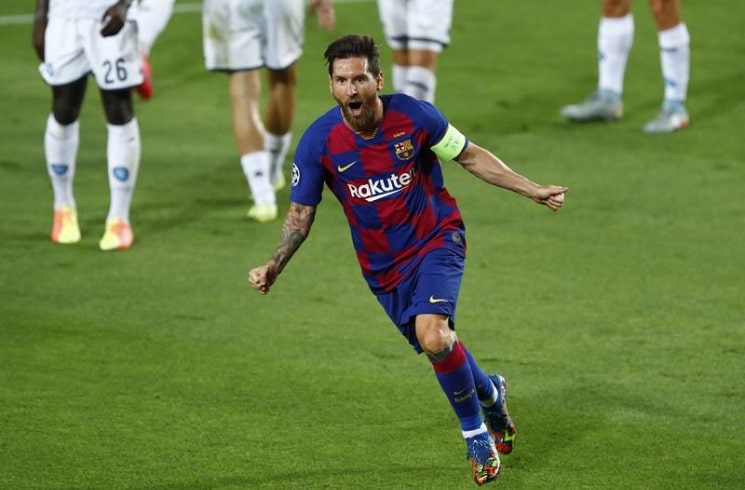 Lionel Messi and Alejandro “Papu” Gomez were both named in the Champions League squad of the season.

Only two Argentine players made the team this season as both team captains continued to perform at a high level in the tournament. Despite Messi’s name being in the media that he wants out of Barcelona, he was the only player from his team to make the squad. Alejandro “Papuy” Gomez is also the only Atalanta man to feature in it as well.

Here is the squad:

Congratulations to both players.