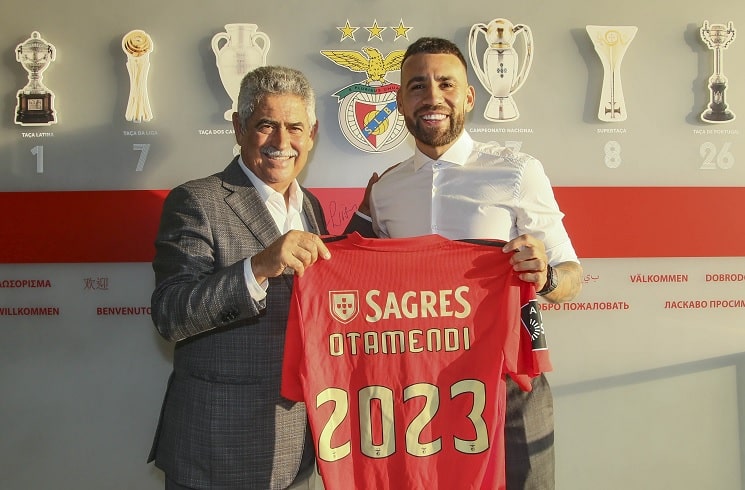 After five years at the club, the 32 year old defender is back in Portugal. Winning every major trophy in English football, Otamendi leaves for €15 million. He won two Premier Leaguee trophies, an FA Cup, four Football League Cups and two Community Shields.