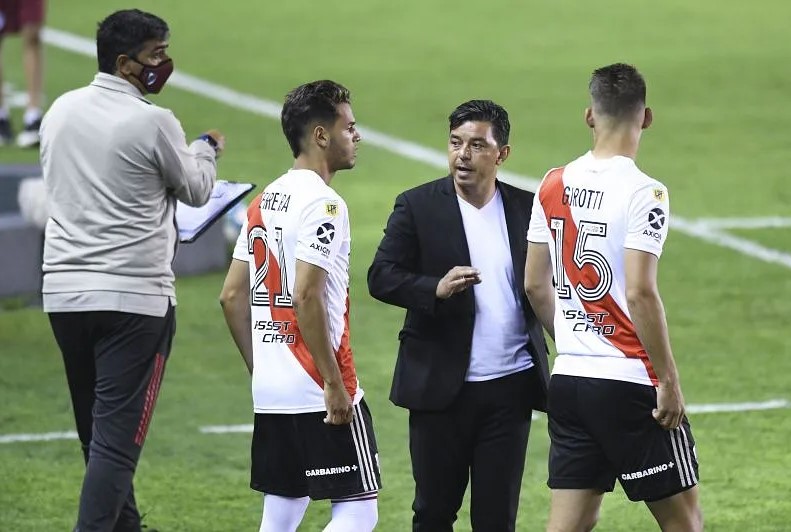 River Plate will look to overturn a 3-0 deficit as they play Palmeiras in the second leg of the Copa Libertadores.

It was a disappointing first leg defeat as Marcelo Gallardo’s men will want to turn it around to make the final. The second match will be played in Sao Paulo and River will need a miracle if they want to make a third consecutive final. Marcelo Gallardo has named his squad for the match: