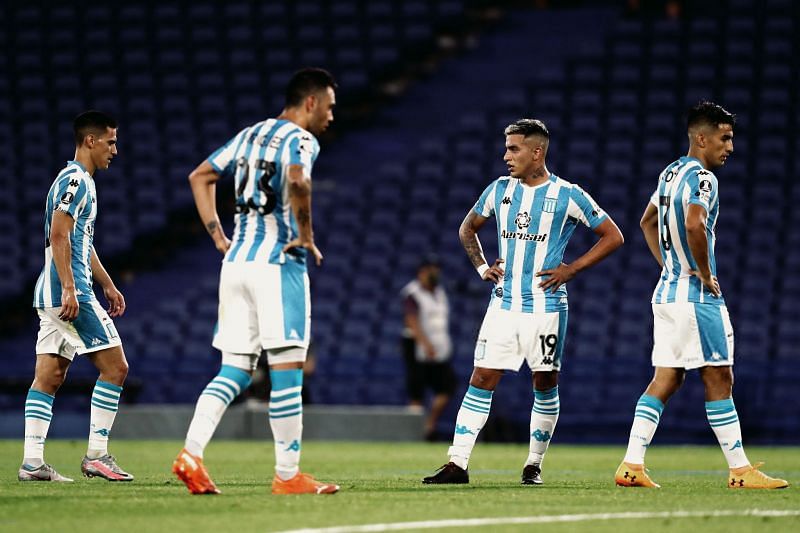 It was definitely a great performance from the Argentine clubs in CONMEBOL competitions during thie first semester of 2021.

Defensa y Justicia, Boca Juniors, River Plate, Racing Club, Argentinos Juniors, and Vélez Sarsfield all overcame the Copa Libertadores group stage. In the Copa Sudamericana, there was Rosario Central, Independiente, Arsenal de Sarandí, and Lanus which finished among the best in their respective groups and moved on to the next round.

These are the 16 teams that qualified to the next round of the Copa Libertadores 2021: 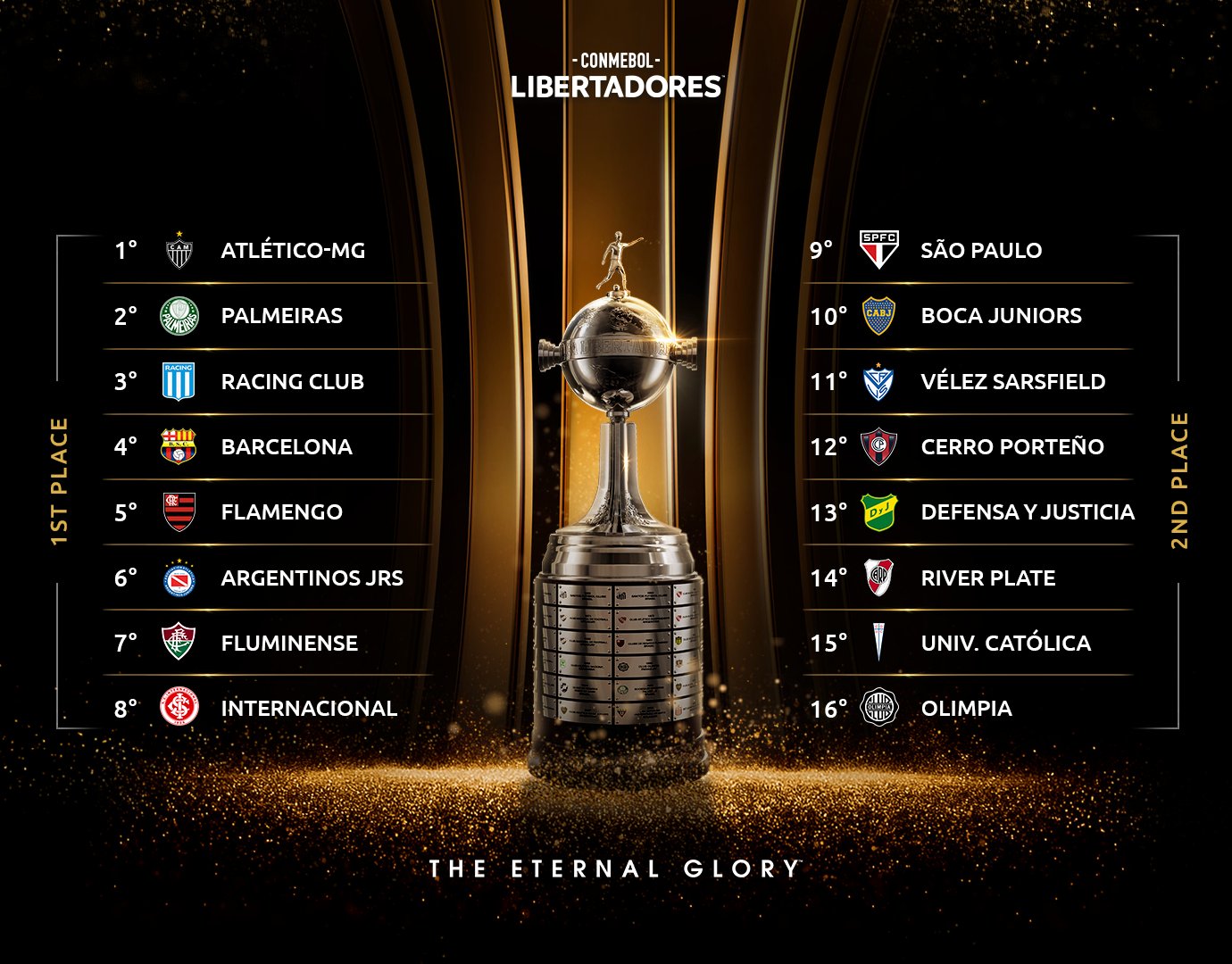 These are 16 team that qualified to the next round of the Copa Sudamericana 2021: 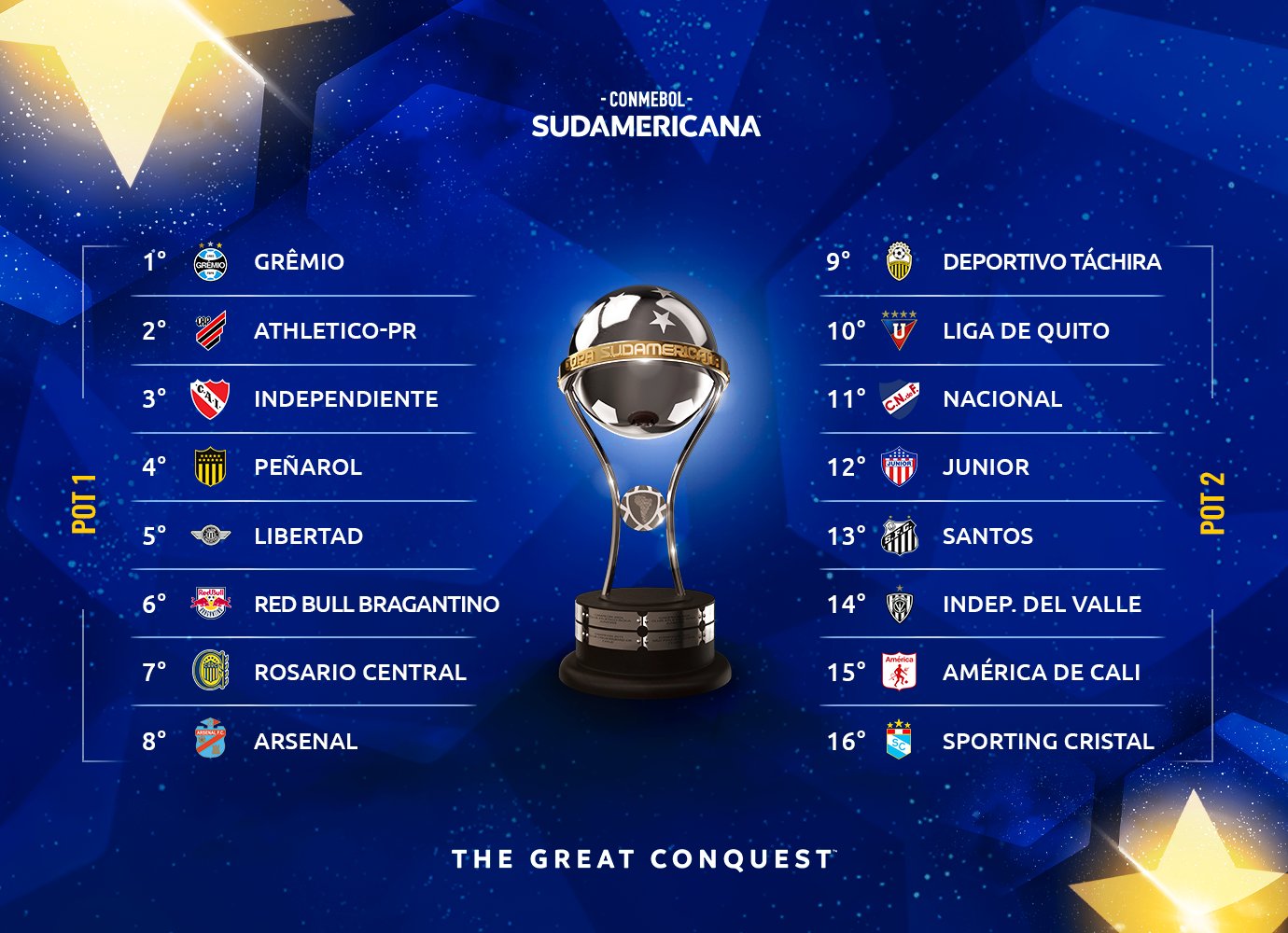 Both CONMEBOL tournaments will resume with their final stages in mid-July, after the Copa
America, and will have their round of 16 draws next Tuesday. The teams that finished first in
each group will be matched up with the ones that finished second.