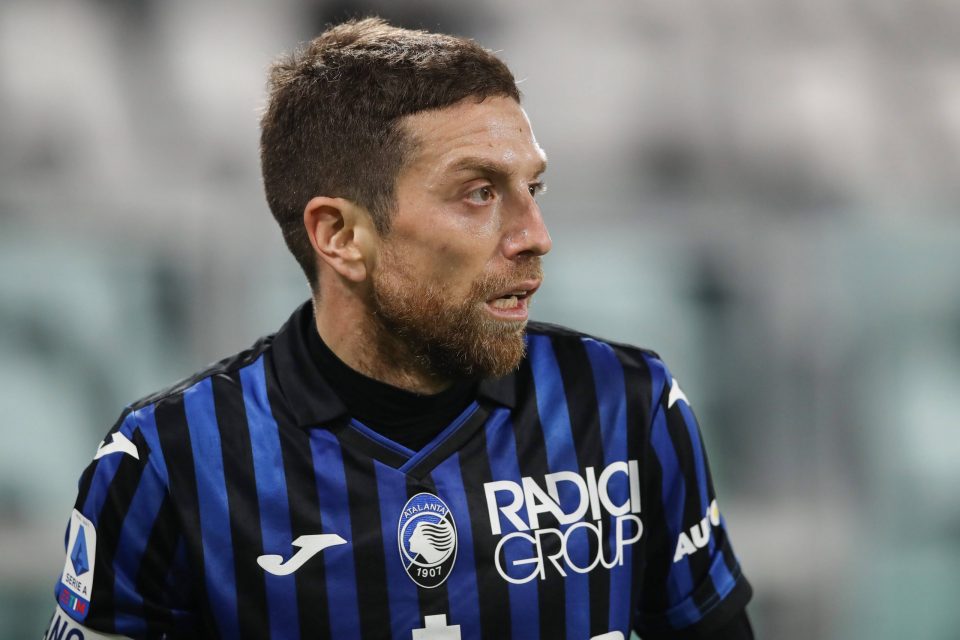 Alejandro Papu Gomez will reportedly have a meeting this week with Atalanta officials and his agent regarding his future.

Papu Gomez has seen his relationship with club coach Gasperini turn sour the past few weeks and it looks like his time with Atalanta is over. Per a report by Corriere della Sera, a meeting will take place between Gomez, his agent Giuseppe Riso, club president Percassi and coachc Gasperini.

Gomez is wanted by several clubs but all parties would need to agree on a potential transfer. On five goals and four assists this season, the Argentine has seen Inter reportedly interested in signging him.