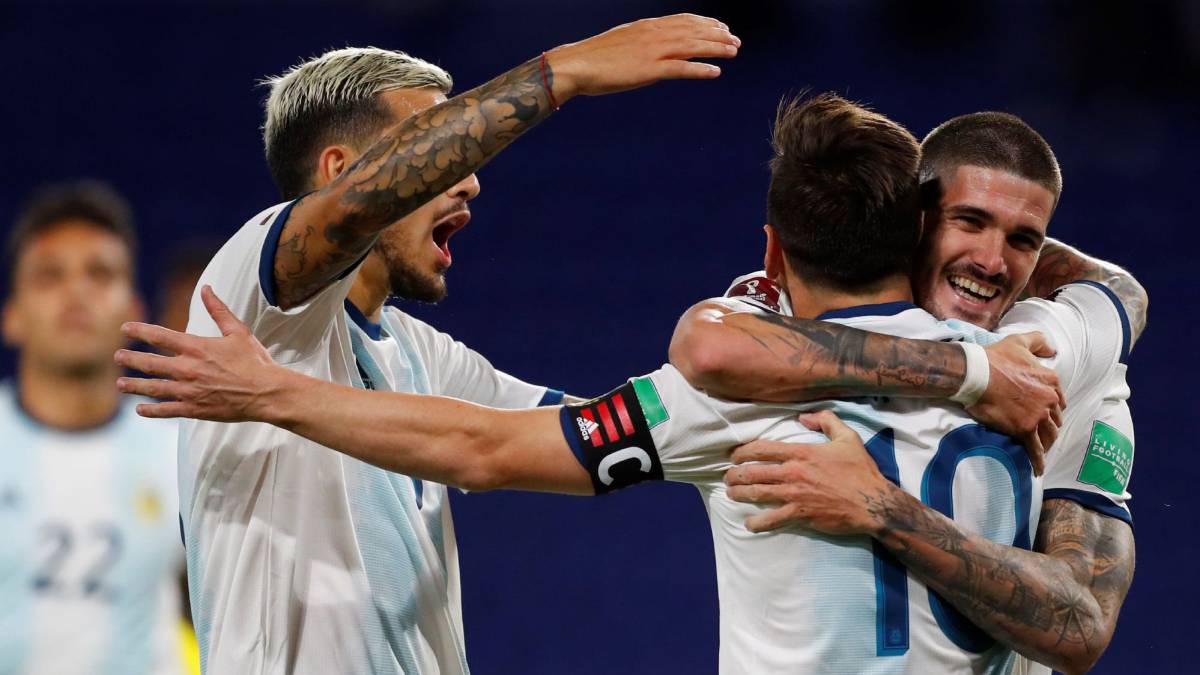 Argentina’s matches for the Copa America have been confirmed as they will play Chile, Uruguay, Paraguay and Bolivia in the group stage.

With no Australia or Qatar at the 2021 Copa America, each team will only play four matches in the group. For Argentina, it is four extremely familiar Copa America opponents. Lionel Scaloni’s team start the tournament at the Monumental vs. Chile, a team they have played in the last three Copa America tournaments.

Only four days after their first match, Argentina play eternal rivals Uruguay on June 17 at the Kempes stadium. The last time these two teams played against each other at a Copa America was the 2015 edition. Three days after that, on June 17 it’s against Paraguay back at the Monumental stadium.

The team close out their group on June 27 vs. Bolivia, a team they recently beat 2-1 in the World Cup qualifiers.