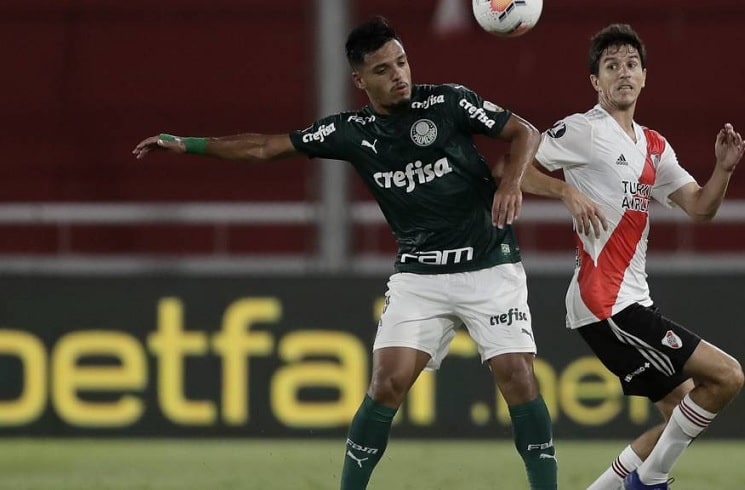 The group stage of the 2021 Copa Libertadores starts on Tuesday with six Argentine clubs taking part this season.

It’s eight groups with six Argentine teams divided as we have three full days of Libetadores matches. After an all Brazilian final last year, the Argentine clubs will want to make the final this year.

Copa sudamericana and recent Recopa Sudamericana winners Defensa y Justicia are in Group A with last year’s winners Palmeiras, as well as Universitario of Peru and Independiente del Valle of Ecuador. Group B brings no Argentine clubs as Olimpia of Paraguay, Internacional of Brazil, Deportivo Tachira of Venezuela and Always Ready of Bolivia will compete.

Group E has Racing Club with Sao Paulo of Brazil, Sporting Cristal of Peru and Rensistas of Uruguay. Group F has Argentinos Juniors with Nacional o Uruguay, Universidad Catalocia of Peru and Atletico Nacional of Colombia.

Velez Sarsfield is the last Argentine club as they are in a group with Flamengo of Brazil, LDU Quito of Ecuador and Union La Calera of Chile. Group H has no Argentine clubs with Cerro Porteno of Paraguay, Atletico Mineiro of Brazil, America de Cali of Colombia and Deportivo La Guaira of Venezuela.