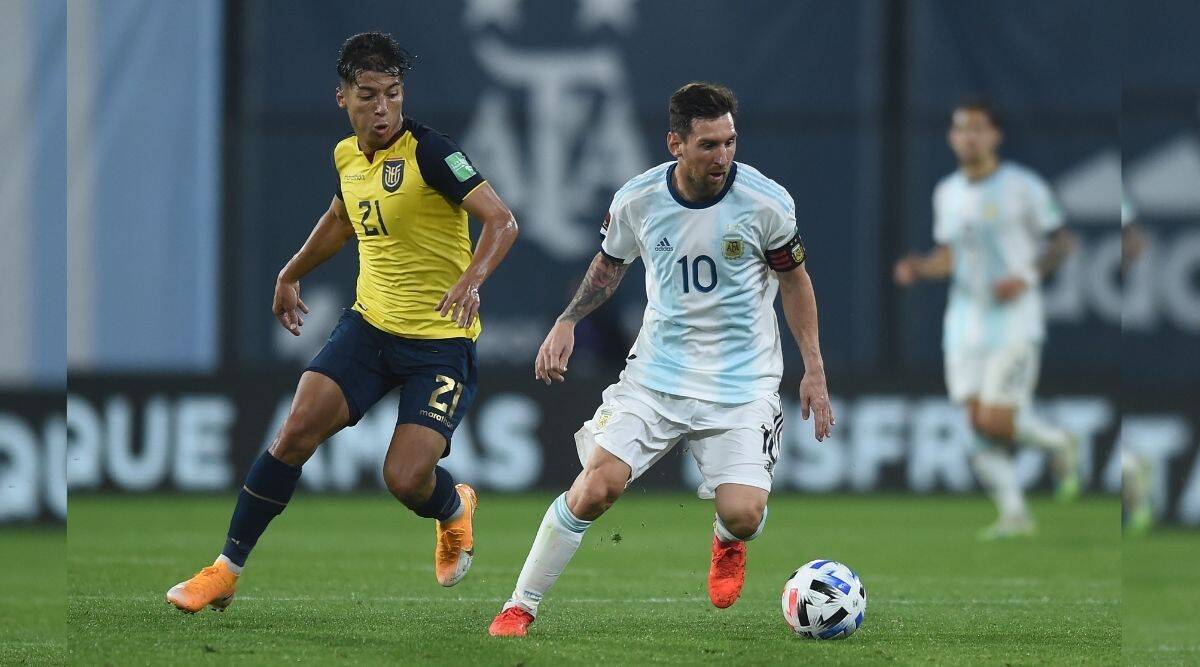 With the football world in complete shock over the announcement of the Super League, this could potentially draw problems for Argentina national team players, despite not being in Europe.

The breakaway of several of Europe’s top clubs in creating the Super League has caused shockwaves throughout the entire sport. As one of the world’s leading countries in exporting players from South America to Europe, Argentina can end up feeling the effects of it as well.

While many are opposed to the idea of the Super League, some are for it. Whichever side you stand on, there is a potential threat on future international tournaments. One threat is that any player at a club which is in the Super League could be banned from taking part in a FIFA World Cup. With the likes of Lionel Messi, Gio Lo Celso, Sergio Aguero and many others currently at one of those clubs, the threat of missing out on a tournament appears to be real. UEFA president Aleksander Ceferin stated the following on Monday:

“They will not be able to represent their national teams at any matches UEFA and the footballing world stand united against the disgraceful self-serving proposal we have seen in last 24 hours from a select few clubs in Europe that are fueled purely by greed above all else.”

However, Super League and Real Madrid president Florentino Perez has assured that a ban will not happen. Speaking on Spanish television show Chiringuito on Monday evening, Perez had this to say:

“Players banned from international competitions and National teams according to UEFA? Don’t worry, this will not happen. They won’t be banned if they join the Super League.”

Players and coaches have come out against the idea of the Super League as new information continues to be released.