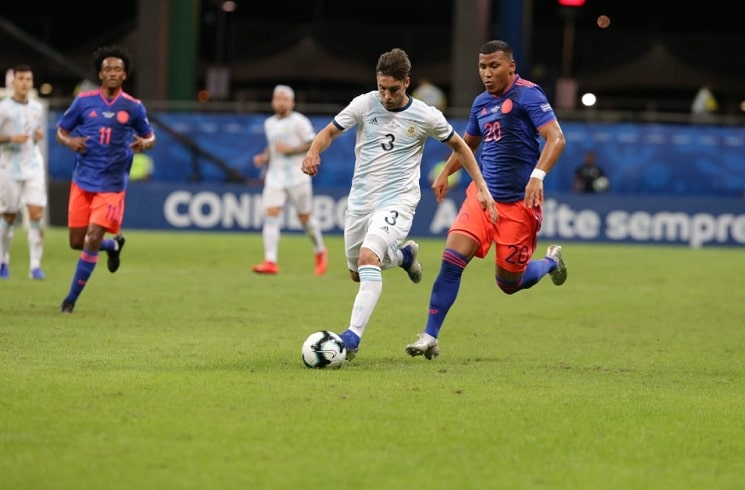 Argentina could be the only hosts for the Copa America when it begins next month as Colombia will no longer be co-hosting.

It was announced on Thursday evening by conmebol that Colombia will not be hosting and that in the next few days, we will know where the matches will be played. For the moment, there are strong rumors that Argentina could host the tournament all alone but there are rumors that it could still be co-hosted.

Three additional stadiums in Argentina are being rumored to be added, should the entirety of it be played in Argentina. Per a report by TyC Sports, the three stadiums being la Bombonera, the Libertadores de America and the Bicentenario.