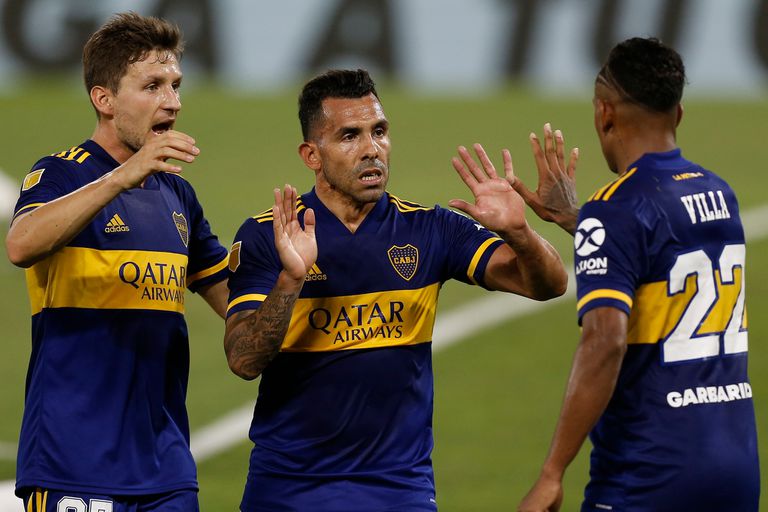 The Argentine Football Association and the Liga Profesional accepted the new measures from National President Alberto Fernández, who decided to suspend local football until May 30 because of the number of deaths that continues to rise due to Covid. Even though there’s been no official talk regarding the Copa America being played in Argentina in less than a month, the tournament would be played, for now.

This decision will freeze the semifinals of the Copa de la Liga, with matches supposed to be played this weekend, in addition to all the other local divisions and the youth categories. Independiente was going to face Colon this Saturday, and Boca Juniors would have played against Racing Club this Sunday. However, international competitions such as the Copa Libertadores and the Copa Sudamericana would be played normally, even those games played on Argentine soil.

Latin America is going through an extremely difficult time. Social and economic problems have become worse in most of the countries due to the Pandemic and political decisions. It is definitely not the best context for a Copa America to be held, but the desire of the fans is still there.