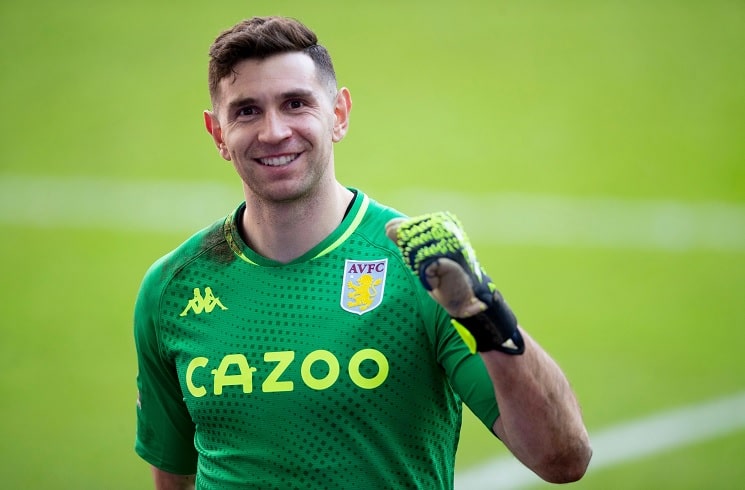 Argentina national team coach Lionel Scaloni has a decision to be made regaring the upcoming World Cup qualifiers and the Copa America.

It is World Cup qualifying week in South America and coach Lionel Scaloni has nearly everyone in training. Every player is presently with the squad but for Sergio Aguero who competed in Saturday’s Champions League final.

With the team training, Scaloni has yet to decide on the starting goalkeeper for the qualifier vs. Chile, this per a report by Ole. It’s between Emiliano Martinez of Aston Villa and Franco Armani of River Plate.

Speaking with La Nacion a few days ago, here’s what Scaloni had to say regarding the goalkeepers:

“We called-up the goalkeepers because of their form, for us, it’s fundamental that they play. The Martinez now is not the same one from two years ago.

That appears to be one of the two doubts in the team. The other is between Juan Foyth and Gonzalo Montiel for the right back spot. Per TyC Sports, here is the eleven vs. Chile: