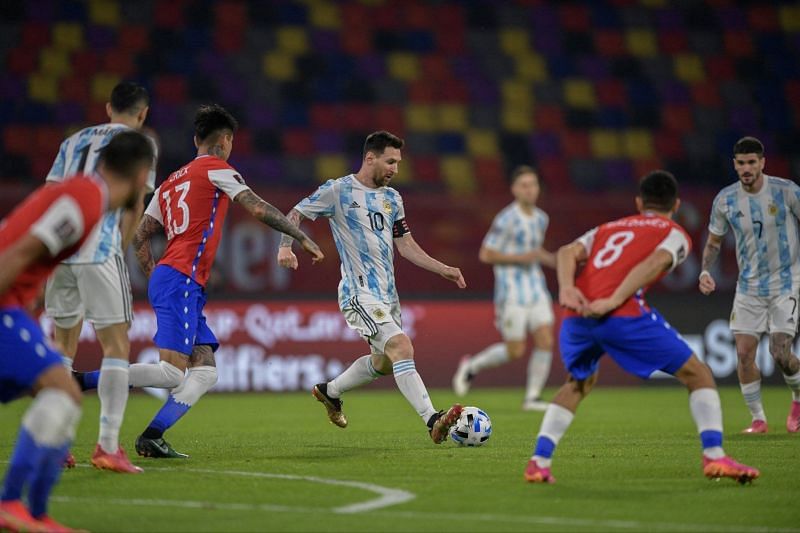 The AFA have confirmed that the Argentina national team will be participating in the 2021 Copa America.

The federation released a statement on Sunday through Twitter stating that they will be participating. This comes just as rumors and reports were being released that some players are against the idea of playing the tournament.