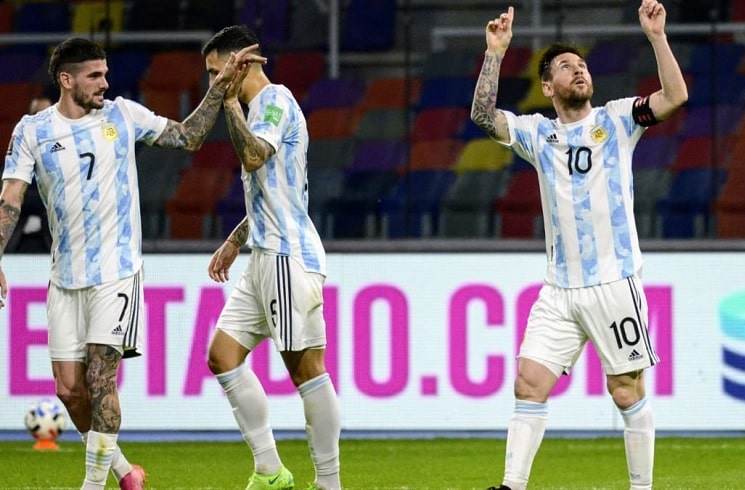 The Argentina Copa America squad has been announced and all four goalkeepers have the the team.

Argentina national team coach Lionel Scaloni has decided to cut Emiliano Buendia, Jose Palomino, Juan Foyth and Lucas Ocampos from the team and has included Franco Armani and Lucas Alario. Franco Armani, who is continuing to test positive for COVID, has been selected, meaning that all four goalkeepers will be in the team.

As we reported earlier, Juan Foyth and Lucas Ocampos were the two big surprise exclusions while Emiliano Buendia and Jose Palomino were likely to get cut. Lucas Alario, who was at one point completely out of the team due to injury has been selected by Scaloni.

Here is the squad for the Copa America: