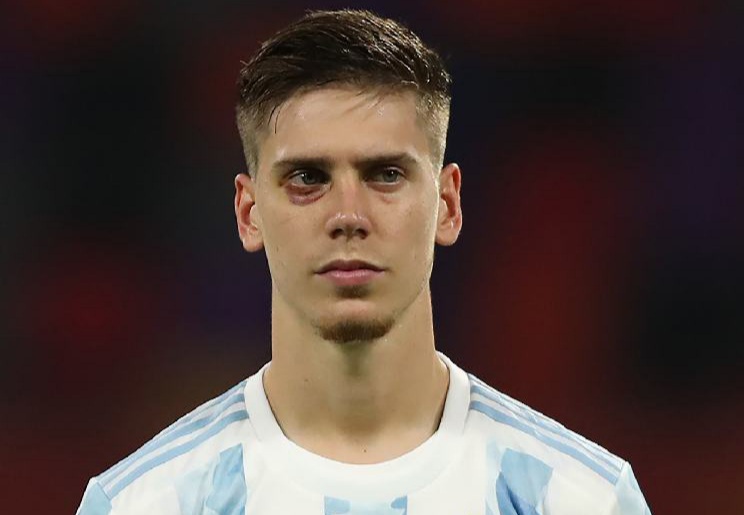 Juan Foyth and Lucas Ocampos could miss out on the Copa America as a report has them being dropped from the Argentina team. Per Ole, Argentina national team coach Lionel Scaloni has already decided on which players will be dropped from the squad.

It had been reported by several news outlets that both Emiliano Buendia and Jose Palomino would be two names that wouldn’t make the Copa America squad. However, as mentioned, Ole are reporting two more names.

The first being that of Juan Foyth. The defender could be dropped from the squad, despite playing in Argentina’s last two World Cup qualifying matches. It is worth mentioning that a lapse in concentration by Foyth led to Colombia’s second goal of the match vs. Argentina. It remains to be seen if that could have played a part in Scaloni’s decision.

Lucas Ocampos is the other name being mentioned. The Sevilla winger was used as a midfielder for Argentina vs. Chile and did not perform to his best. He did not play in Argentina’s second World Cup qualifying match of the month.