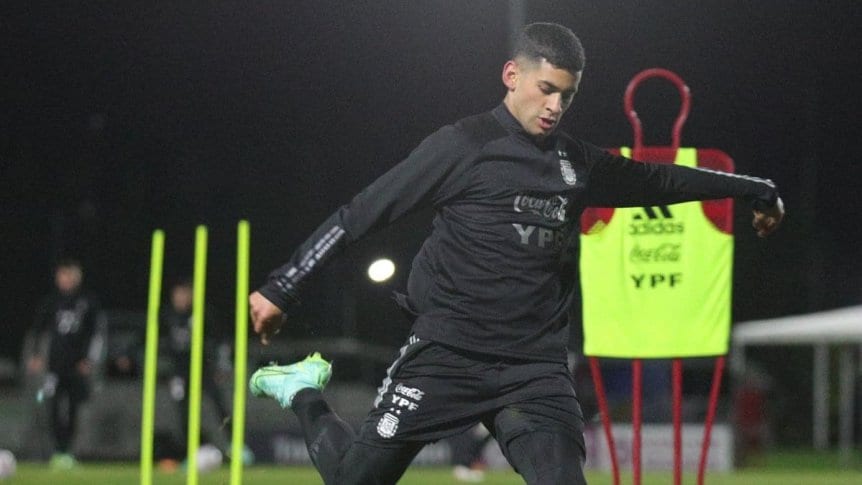 Cristian Romero trained with the rest of his team mates on Tuesday and might be a starter for Argentina vs. Uruguay.

Romero, who missed out on Argentina’s opening match at the Copa America, has been recovering from a muscle strain. Following the match, he did some stretches with the rest of the players who did not play in the 1-1 draw.

On Tuesday, the team trained and Romero trained alongside them. Per Ole, should Romero continue with his recovery, he might start for Argentina vs. Uruguay on Friday.