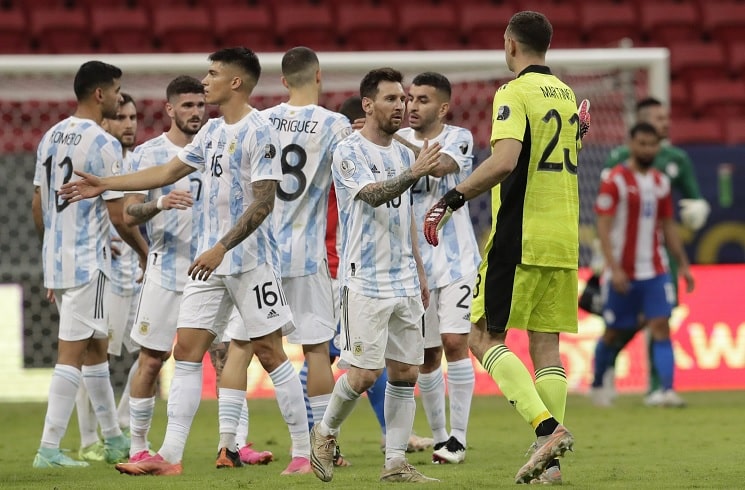 Argentina will be flying back to Ezeiza following their match vs. Bolivia on Monday at the Copa America.

Lionel Scaloni’s team are based in Argentina for the Copa America and have been flying in and out following the matches. There were some reports that the team would remain in Brazil and prepare there for the quarter final match but that will not be the case. Per a report by TyC Sports, the team will fly back to Ezeiza.

The team stayed in Brazil following the match vs. Uruguay as that match was played on Friday and the team played Paraguay on Monday.

In regards to the match, it still remains to be seen who will be starting. Six Argentina players are on yellow cards and there’s also the decision of possibly resting Lionel Messi as the team has already qualified and secured a top two finish in the group.