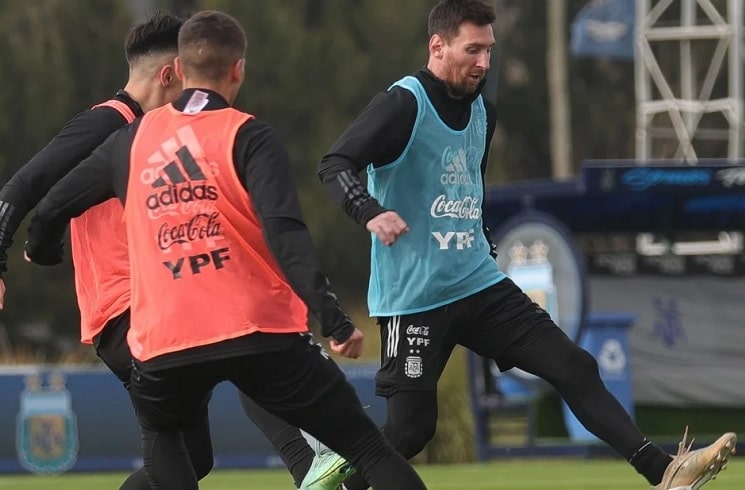 Lionel Scaloni has many things to take into consideration when thinking of his starting eleven vs. Bolivia for Monday’s Copa America match. He presently has six players on yellow cards and should any one of them get another yellow, they would miss the quarter final clash.

The other thing is Lionel Messi. There have been rumors that Scaloni would be resting Messi for the match but it appears as if that will not be the case. There remains a few doubts in the team regarding the eleven but most are apparently confirmed. Per a report by Ole, this will be the starting eleven: