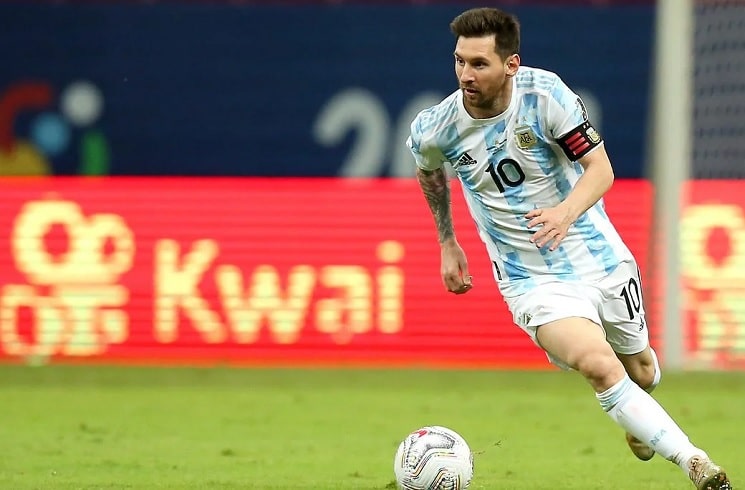 Argentina national team coach Lionel Scaloni has confirmed the starting XI for the match vs. Bolivia on Monday.

Lionel Scaloni has made six changes from the team which got the 1-0 win vs. Paraguay. With six players on yellow cards, Scaloni has rested all six players who are one card away from suspension.

That means Emiliano Martinez, Lucas Martinez Quarta, Gio Lo Celso, Leandro Paredes, Joaquin Correa and Lautaro Martinez will all start the match on the bench. Speaking at a press conference, Scaloni confirmed the following XI for the match: