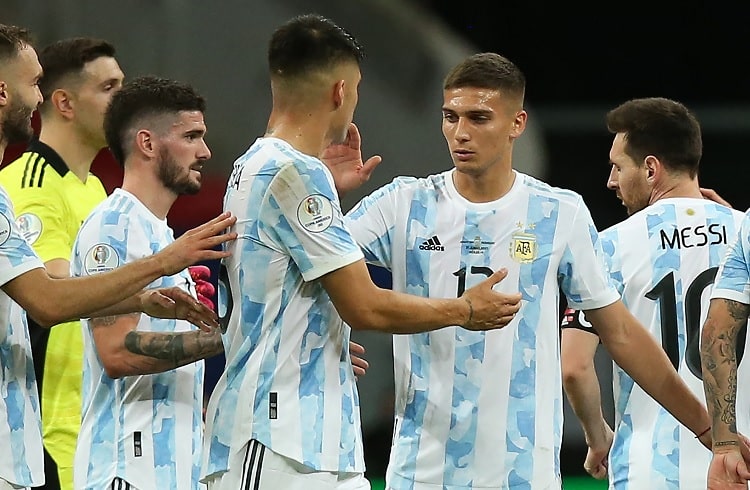 Argentina will play one of Colombia or Ecuador in the quarter finals of the Copa America.

Lionel Scaloni’s team have secured a top two finish in the group which means that the only way they can play Brazil would be in a potential final. However, before even getting to a final, there’s the matter of a quarter final and a win there would still mean a semi-final match.

While we know that Argentina will finish in the top two, we also know the final standings of the other group. Brazil top the group to no one’s surprise, while Peru finish second. Third and fourth places go to Colombia and Ecuador respectively while Venezuela finish last in the group and miss out on the knock out rounds.

Should Argentina finish first in their group, they would play Ecuador in the quarter finals. But a second place finish means a match vs. Colombia in the quarters.

A win in the quarter finals for Argentina would mean a match vs. Colombia or the second runner up in Argentina’s current group. That is one of Paraguay, Chile or Uruguay.

The final matches in the group will be played on Monday as Argentina are up against Bolivia and Uruguay against Paraguay.