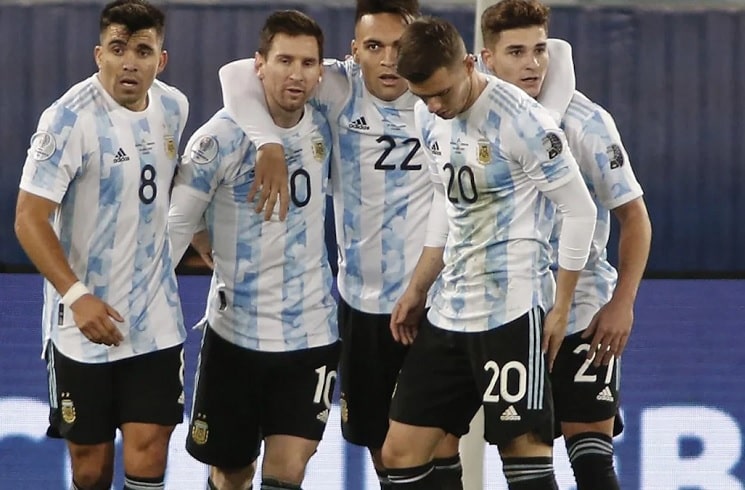 The Argentina eleven has been announced as Cristian Romero will is not part of the squad and German Pezzella starts in his place.

In addition to that change, Leandro Paredes is back in the eleven ahead of Guido Rodriguez while Nicolas Gonzalez starts on the left side. Here is the eleven:

The five players left out of the squad are Cristian Romero, Juan Musso, Martínez Quarta, Nicolás Domínguez and Julián Alvarez.