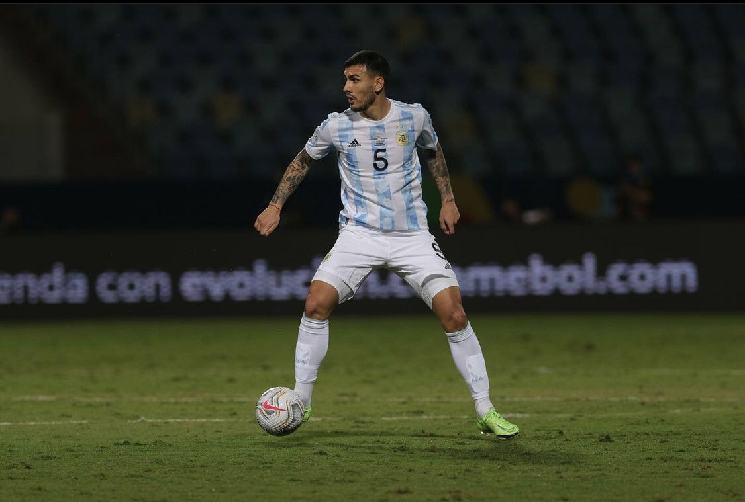 Argentina coach Lionel Scaloni reportedly has four spots on the team which are up for grabs.

Per a report by Radio La Red in Argentina, Scaloni has not yet decided on the starting eleven for the Copa America final. Per the report, the right back spot between Nahuel Molina and Gonzalo Montiel is one of that remains unclear.

It was Nahuel Molina who started in the penalty shootout win vs. Colombia but he was replaced at half time by Montiel. The other spot is who would partner Nicolás Otamendi.

Cristian Romero has missed most of the Copa America with a knee injury and has been replaced by
Germán Pezzella.

Guido Rodríguez started ahead of Leandro Paredes in midfield in the win vs. Colombia but the second half saw both of them play as Paredes was substituted into the match. Paredes even took and scored a penalty in the penalty shootout win.