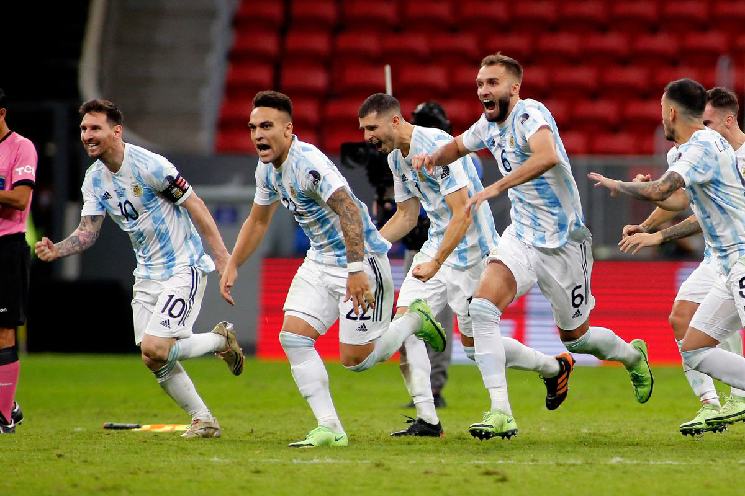 Argentina’s legendary goalkeeper during the Italy 1990 World Cup, Sergio Goycochea, suffered just like a child during Argentina’s penalty shootout win vs. Colombia in the semi finals of the Copa America.

“Goyco”, who is one of the commentators for TV Pública during their broadcasts of Argentina’s matches throughout this Copa America, was recorded by his co-workers during the agonic that was the penalty shootout vs. Colombia.

Those were Goycochea’s words when Edwin Cardona was about to kick Colombia’s last penalty. When Emiliano Martínez saved it, “Goyco” started jumping and celebrating as millions of Argentina fans did.