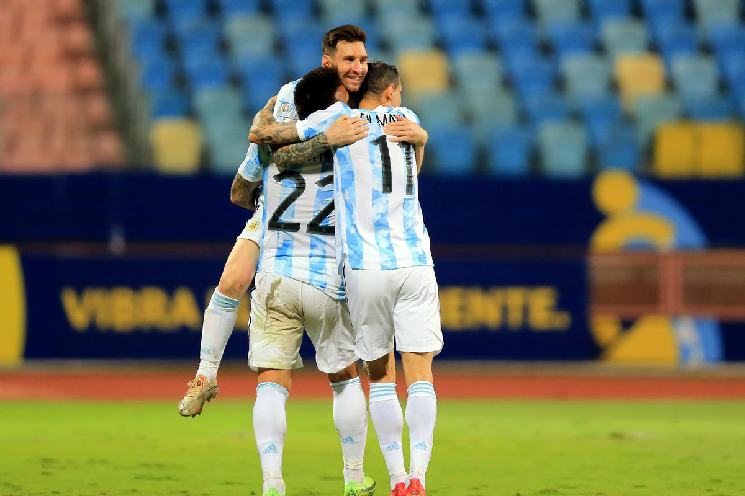 The official Argentina account has stated that up to 2100 tickets will be allocated to Argentine fans for the final of the Copa America. Brazil will receive the same number of credentials.

Daniel Scioli, Argentina’s ambassador in Brazil, confirmed that the tickets will be for free, and can only be picked up at the Argentine consulate by Argentines residing in Brazil. There will be no Argentina fans traveling from their country to Rio de Janeiro. In addition, some PCR protocols are being put in place for those looking to attend the match.

In dialogue with TyC Sports, Daniel Scioli also affirmed that the Maracanã Stadium will be at 10% capacity since, added to the 4200 credentials that will be distributed to the fans, there will be around 200 more per side for the relatives of the players and coaching staff.