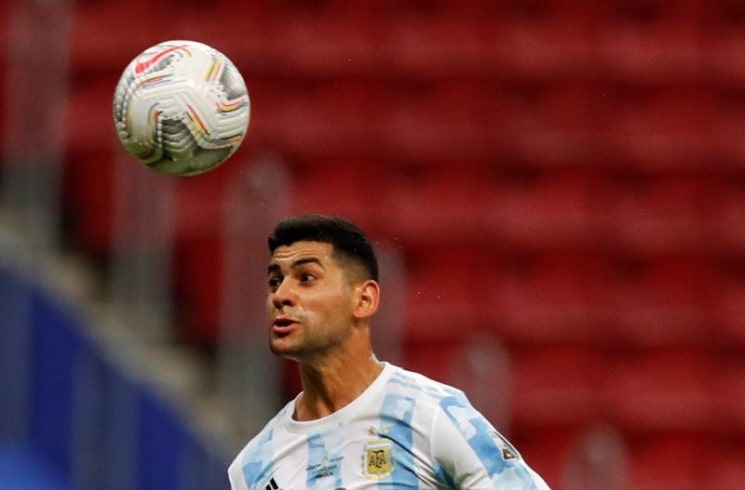 Romero, who has not played since Argentina’s group stage match win vs. Paraguay on June 21, has missed the the last three matches for Argentina due to a knee injury. Per a report by TyC Sports, Romero has asked Scaloni to play him in the final.

However, one thing that could go against Romero is that he has not played in over two weeks.