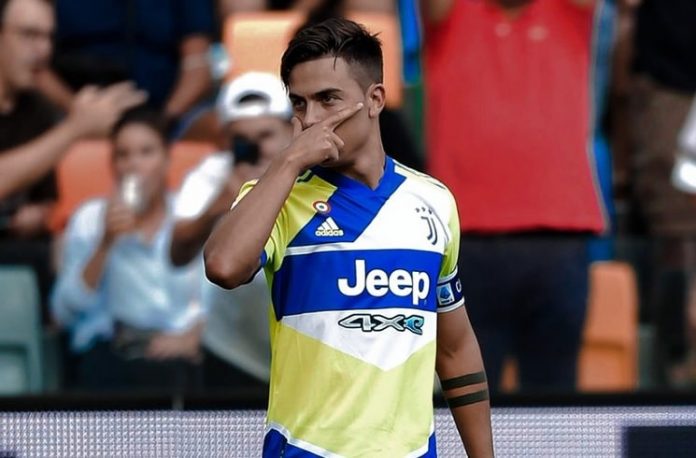 Paulo Dybala and Roberto Pereyra both scored for their clubs as Juventus drew 2-2 away vs. Udinese.

Dybala kicked off the season with a goal in the first three minutes. After a less than stellar performance last year, the 27 year old gave Juventus the early lead. A low pass into the penalty area found an on-running Dybala, who was Juventus captain for the match and his first touch ended with his first goal of the season. He finished last season with four goals in the league.

With Juventus leading 2-0, Udinese were awarded a penalty. Up stepped Roberto Pereyra and the Argentine made no mistake as he sent the goalkeeper the wrong way and scored. Nahuel Molina also started the match for Udinese as all three Argentine players took part in the 90 minutes.

It looked as if Juventus were about to steal the three points as Cristiano scored in injury time as he took his shirt off celebrating. However, VAR ruled the goal offside as the match ended in a 2-2 draw.