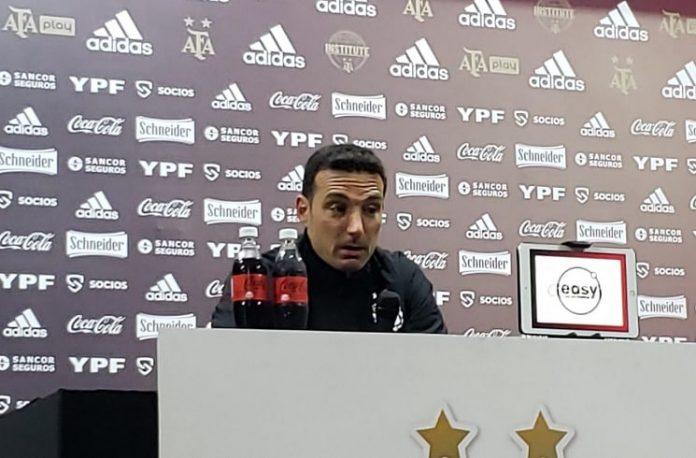 Lionel Scaloni and Argentina managed the 3-0 win vs. Bolivia in the World Cup qualifiers with Lionel Messi scoring a hat trick. The match was the first one at home for Argentina and with fans in attendance. Scaloni spoke about the win and having the team. Here is what he had to say:

“The sacrifice, the companionship, the humility, the work, it’s adding much more opportunities on the wings in attacks. We have players that can unbalance the opposition during one on one’s. That, we were able to achieve but we know that there are things to improve. We will try to do that.”

“Winning magnifies everything. For the people, he was already an idol. Imagine now that he has won… Seeing everyone excited fills us with joy but it lasts until the end of the press conference. Then, we have to think of what is to come. He has always been a player who makes the difference. I have no doubt about it.”