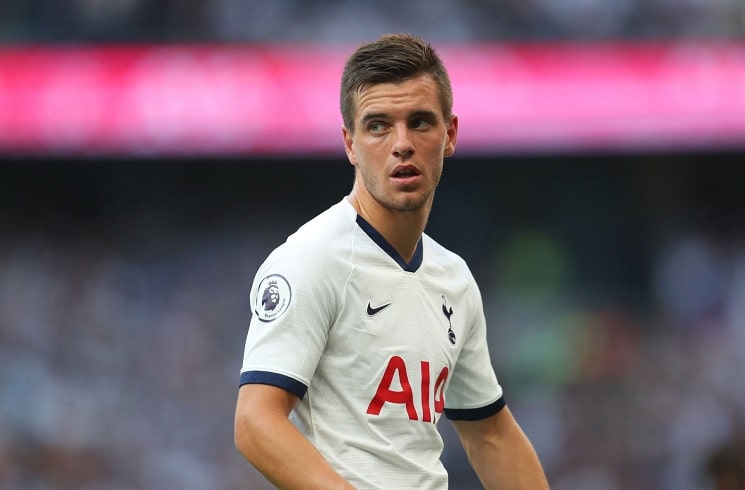 Lyon are looking to sign Gio Lo Celso from Tottenham as talks are ongoing between both clubs.

Gio Lo Celso could be leaving England and going back to Ligue 1 but at a new club in France. According to Fabrizio Romano, Lyon are interested in signing the Argentine. He would be seen as a replacement for Bruno Guimaraes who looks set to join Newcastle United.

Tottenham want his salary paid in full until June in addition to a loan fee. This would not be the first time that he plays in Ligue 1 as he signed with Paris Saint-Germain back in 2016 from Rosario Central.

Lo Celso spent three years with PSG but was loaned out to Rosario Central and Real Betis. He would eventually leave Paris for Seville where he would sign with Betis for one year and also go on loan at Tottenham. From there, he would sign a permanent deal at the club.

The 25 year old hasn’t played a full 90 minutes in the Premier League this season for the club, taking part in only nine matches and missing and missing seven due to injury.