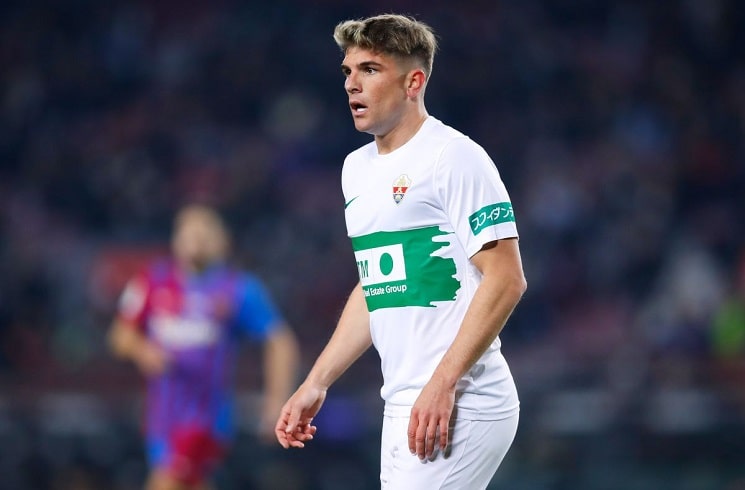 Lucas Boyé of Elche has commented on being included in the preliminary list for the Argentina national team.

Boyé has been included in the preliminary Argentina team for the first time as the striker has reached seven goals and three assists in 20 league matches this season. Speaking at a press conference, here is what he had to say:

“It’s an immense joy. Regardless of what happens with the final list, for me, this is already an achievement. It’s a dream because for me to be there because those that know me, know that it is very important. It makes me very happy.

“I haven’t spoken with anyone and I don’t know on what it depends. I have no idea. The coach and his staff know that. One tries to do their best with their team. For e, being on the preliminary list is an important achievement and a very big joy.

“Luckily Argentina are going through a great moment. It’s nice to see our national team play, I am very happy about it.”

The Argentina national team play two World Cup qualifying matches in March. The first on 25 March against Venezuela at the Bombonera with the second on 29 March against Ecuador. Here are the names that have been called up for those matches: