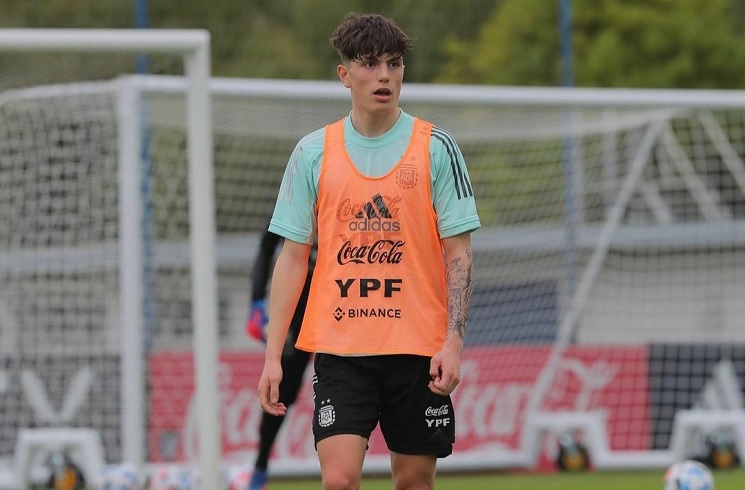 Alejandro Garnacho of Manchester United and Matías Soulé of Juventus posted pictures of themselves with the Argentina national team.

Garnacho is one of the 17 year old players who has been called up to the Argentina national team by coach Lionel Scaloni. The Argentine posted about it on his Instagram page.

Matías Soulé of Juventus is another one of the young players called to the team. He had previously been called up for the more recent World Cup qualifying matches. He also posted about it on his Instagram.

Argentina play two World Cup qualifying matches. The first match on March 25 against Venezuela with the second on March 29 against Ecuador.

Alejandro Garnacho of Manchester United posted the following of himself with Argentina national team coach Lionel Scaloni on his Instagram: “Hello Argentina 🖐 Happy to be here @Argentina 😁🇦🇷”. pic.twitter.com/8ojyJ5UT6J