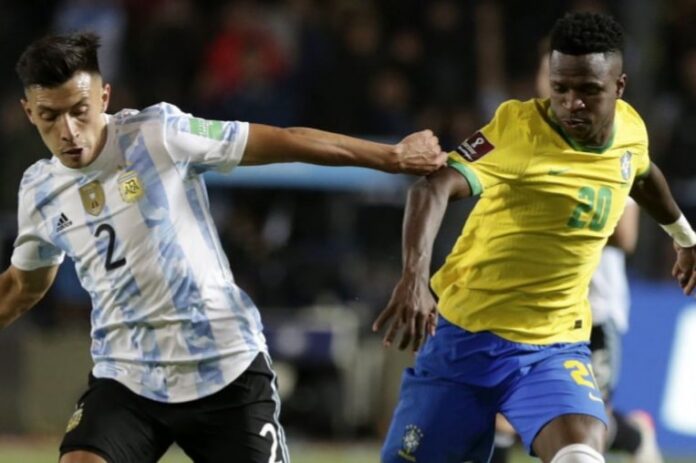 Argentina reportedly do not want to play the friendly match vs. Brazil in Australia.

As we reported earlier, Argentina will be playing Brazil in a friendly match in Australia at the MCG. And as we also reported, FIFA have stated that the two teams will play on September 22 in order to complete the South American World Cup qualifiers.

But it appears as though the AFA are not in favor of playing the friendly game. Per Gastón Edul, Argentina don’t want to play the match in Australia because it’s an economic commitment and also is in between the time the players should be resting.

The match is still being advertised and will remain to be seen if it is played or not.