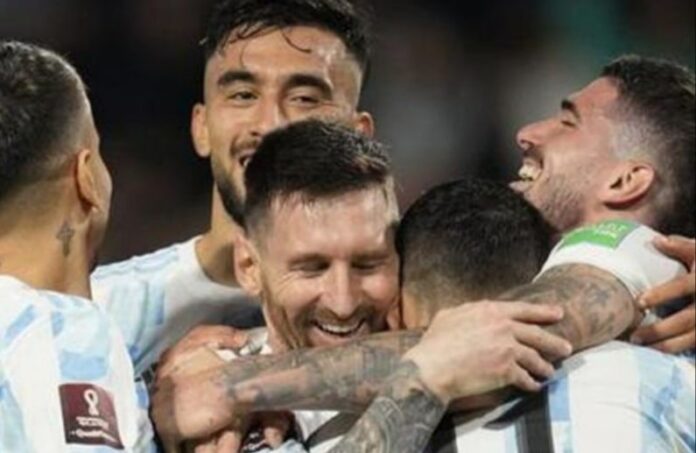 Argentina are set to play Israel in June in Europe.

Lionel Scaloni may have another opponent set for the month of June. While Argentina will play Italy on June 1 in London at Wembley, it does appear that they will play on June 6 against Israel.

As we reported earlier this month, the team were rumored to be playing Israel and that looks like it will happen. Per a Tweet by Hernán Castillo, the match and it being played in Europe is a real possibility.