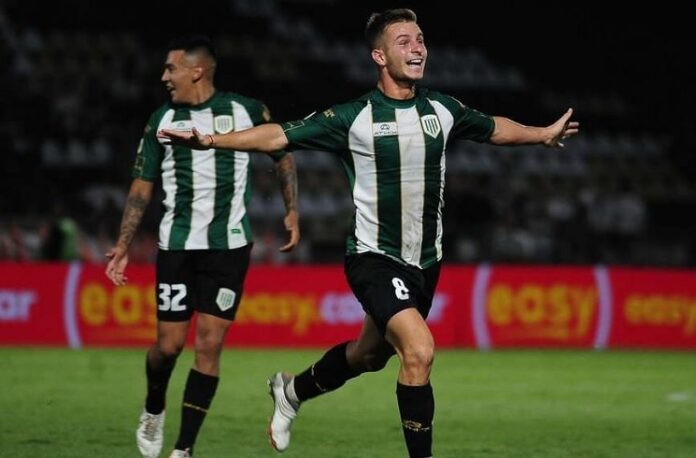 Giuliano Galoppo is set to join Sao Paulo from Banfield. Both teams reached an agreement on the 23-year-old midfielder, whose contract will go until the end of 2026 with the Brazilian team. The deal was signed at $8 million plus a 10% for the Argentine club on a future sell.

In Banfield, Galoppo played 86 games, scoring 21 goals. He was also called up to train with Argentina U19 in February of 2018.