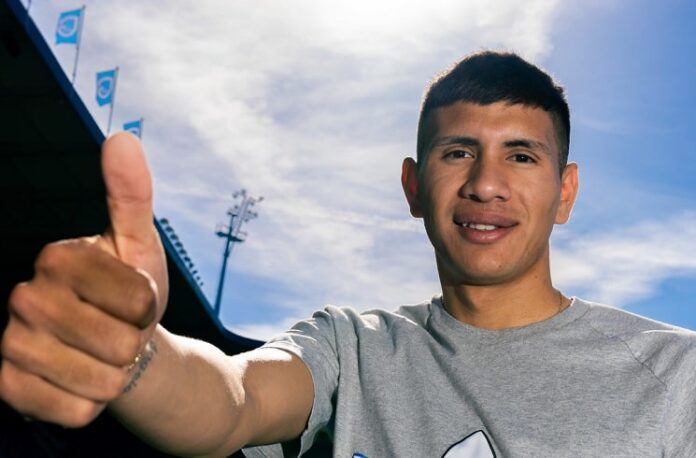 Castro is the latest Argentine to make the jump over to Europe. The 21 year old midfielder has put pen to paper on a five year contract, keeping him at the Belgian club until 2027.

He made his senior Newell’s Old Boys debut in 2019, having previously played for the Argentina U17 national team.