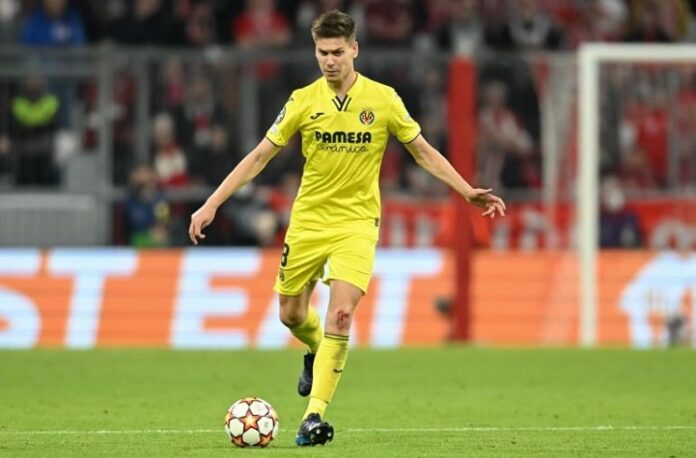 Juan Foyth could be joining FC Barcelona from Villarreal.

Foyth could be joining Xavi’s team pending one transfer. According to Gerard Romero, if Aubameyang leaves Barcelona, Foyth will be a Barcelona player.

The Argentine has been targetted by Barcelona as their problems at right back continue. The club have made several signings in the transfer window and Foyth’s name emerged as a possible target a few weeks ago.

Still only 24 years old, Foyth joined Villarreal back in 2020, initially on loan from Tottenham Hotspur. He signed with the club last year and was an integral part in the team last season when they made the semi finals of the Champions League.

He will be looking to get regular playing time as the Argentine will want to make the Argentina national team for the 2022 World Cup in Qatar.