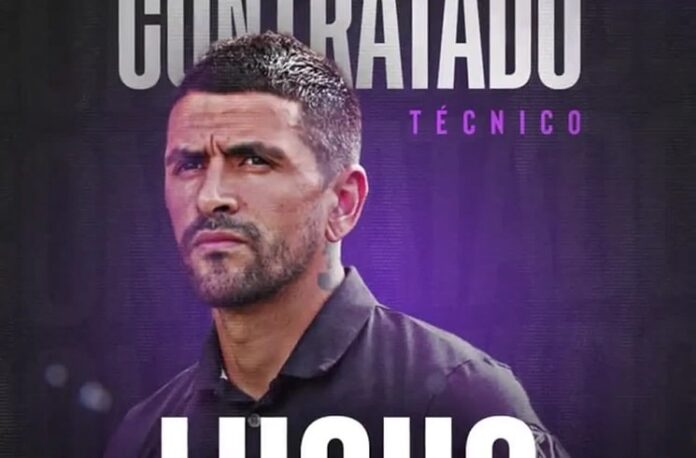 The Argentine is now coaching his first club after being an assistant at Athletico Paranaense. The 41 year old finished his career at the club and will sign until December 2022.

Ceará announced it on their social media channels. Part of his coaching staff are Emanuel Depaoli, Walter Scarinci and the physical trainer Diego Giachinno.

Depaoli has previous experience with the Ecuadorian national team as well as clubs in Argentina, Ecuador and Bolivia. Scarinci worked at clubs in France such as OGC Nice, Montpellier, Monaco and Dijon.

Giacchino worked with the Colombian and Iranian national teams at the 2014 and 2018 World Cups.