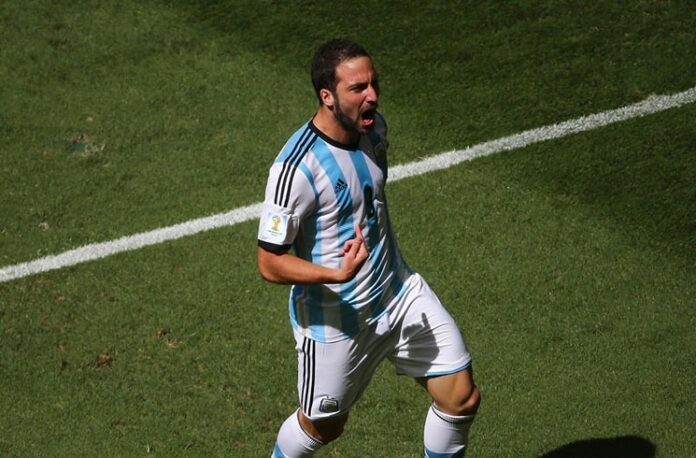 Gonzalo Higuaín commented on the Argentina national team, the difficulties at a World Cup and Gio Lo Celso.

Higuaín played in three World Cups for Argentina, having reached one final in 2014 in Brazil. Having spoken about Lionel Messi and his speech prior to the 2021 Copa America final, Higuaín also spoke about the Argentina national team. Here is what he had to say:

“I see the national team as doing very well. Winning the Copa America unlocks the mental factor. Always winning makes your job much easier and you have more enthusiasm when facing the challenges that come your way.”

He also states that a World Cup is “completely different from everything.”

And to win the World Cup, “the planets have to be aligned, that no player gets injured.”

Regarding the opening match at a World Cup:

“It’s not easy for anyone. The first game is against Saudi Arabia but I wouldn’t categorize it as an easy game, far from it.”

About Argentina’s most recent opening games at World Cups:

“Argentina in the last World Cups has not won any of the first games with ease. It has always been difficult.”

“I arrived at the World Cup in Brazil with a sprained ankle. But by having a month or so for the start, you can take a little more time to recover.”

Having the 2022 World Cup being played in November and December:

“There is something that I don’t agree with and that is when they say that the WOrld Cup is played in December, it’s much better. There are injuries and it’s even worse.

“When you play a World Cup in June, you play in a normal calendar.

“All the matches that you would have to play after January, many of them are put before the World Cup. The number of games in October and November is very high.”

“Lautaro Martínez and Julián Álvarez are the best strikers of Argentine football of the last 10 years.”