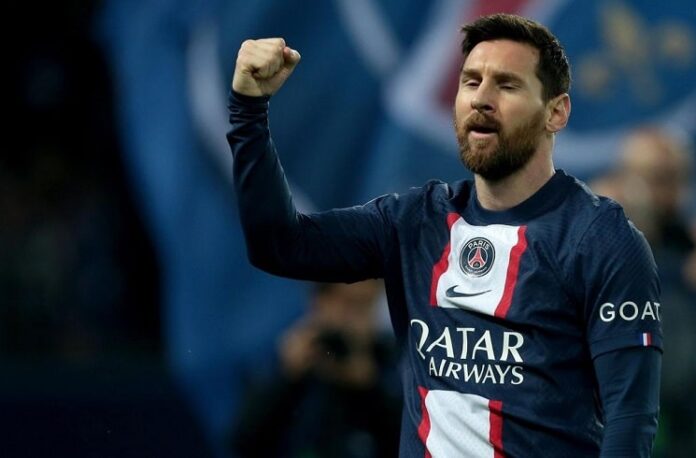 Messi will not play against Lorient due to an inflammation. According to Gastón Edul, he will return training normally with PSG in two or three days. He doesn’t want to take any risks but Messi is fine.

PSG have two league games remaining before the World Cup. The first against Lorient on Sunday and the second against Auxerre.