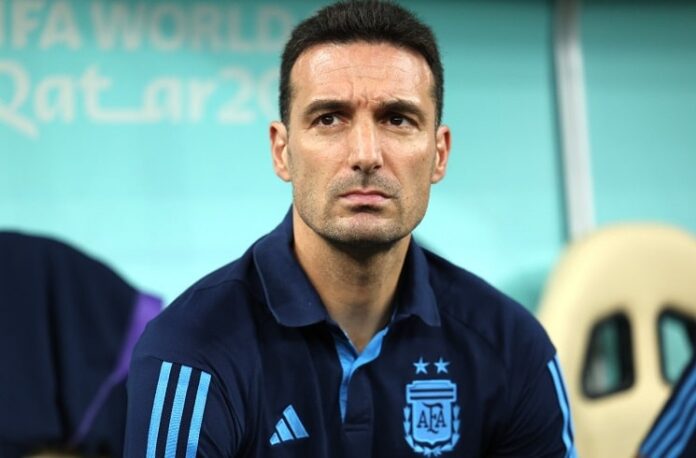 Lionel Scaloni will coach Argentina in a World Cup final on Sunday. Speaking to the media after Argentina’s 3-0 win vs. Croatia in the semi finals, here is what he had to say:

“We’re celebrating because it’s something very exciting but there is still one step left. It’s a moment to enjoy but we already have to think of what is to come.

“In the first minutes, they controlled the ball, we know that it could happen. Their midfield is very difficult to mark. We understood that the match had to be played that way. We did what we had to do.

“I try not to get emotional. I’m in the dream place for any Argentine. When you represent your country, it’s impossible not to do what these guys do. It’s emotional.

“We we lost vs. Saudi Arabia, the people were with us. We felt everyone’s support and that is unequalled. We all push towards the same direction. We all want the common good, we are all fans of the sky blue and white.

“This coaching staff radiates illusion. We have experiences very strong things in the national team. We live for the national team and we suffer like the fans. For those who are not Argentine, I know it is difficult to understand how we live football.”

“Winning like this and before a final is the best rest, the best remedy that you could have. We were able to play every outfield player, for me, that was important.

“I believe we have played better matches than this. The opponent makes the win and the context even bigger. Playing against this team is not easy, there is a reason they are currently runner-ups in the world.”