Argentina will be using a shirt with the Olympic emblem on for the tournament.

For those who remember the 2008 Olympics edition, there were some problems between the Olympic committee and FIFA. The Argentina team (along with others) at the Olympics had to have the AFA emblem removed for the Olympic games as the AFA are part of FIFA and the Olympics are not a FIFA sanctioned event. 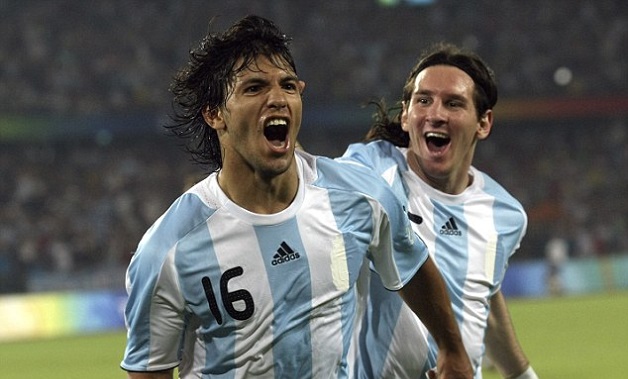 Here is the shirt the team will be wearing, with the Olympic emblem and sky blue and white colors. 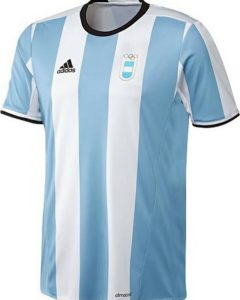