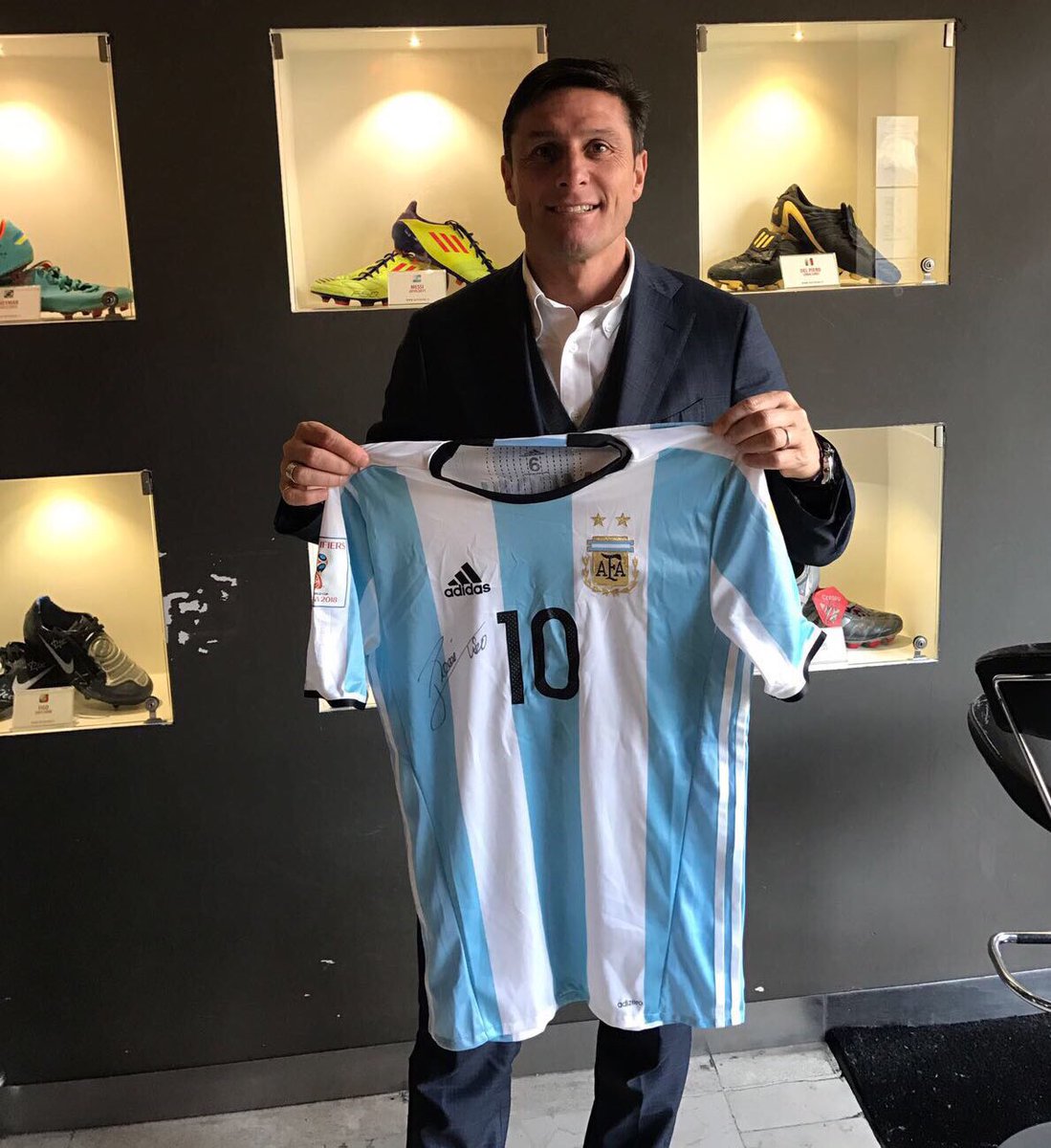 “Thank you my friend Leo MESSI”

Those are the words from Argentina’s most capped player Javier ZANETTI (via Twitter @javierzanetti) as he shows his gratitude towards Lionel MESSI for giving him a signed Argentine shirt and a ball. 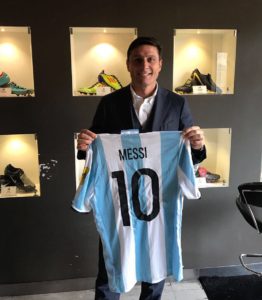 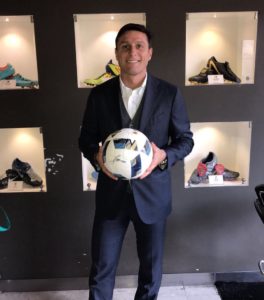 However, none of these items will go in ZANETTI’s memorabilia collection. Instead the Internazionale Vice President intends to sell them on eBay and all the proceeds will go straight into the PUPI Foundation (which is run by ZANETTI himself).

Both players are well known for doing charitable cause through their respective foundations. Apparently it was ZANETTI who seeked for some assistance from MESSI to help young kids back in Argentina to which Leo responded with this great gesture.

Here’s hoping that both items will fetch a good number and put a smile on some less fortunate kids. Bravo to both players!