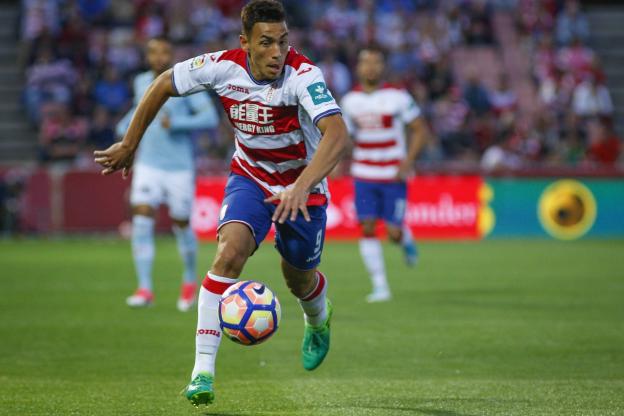 According to French football news outlet L’Equipe, 20 year old Ezequiel PONCE of AS Roma will be loaned to out French side Lille OSC who currently managed by non other than Marcelo BIELSA.

PONCE is a product of Newell’s Old Boys youth academy and started his professional career there; the same club which El Loca played and managed once. Last season the player who is nicknamed the Tank was on loaned with La Liga side Granada FC.