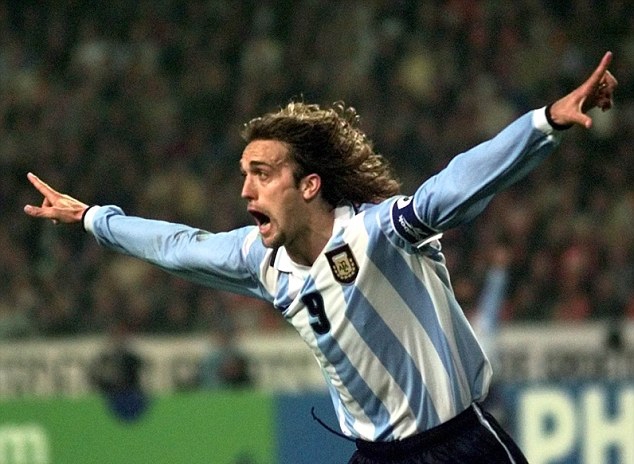 The former Fiorentina striker was speaking on Radio La Red where he expressed his concerns and gave his thoughts on everything going on. Here’s what he had to say:

Gabriel BATISTUTA on his concerns:

“We have to copy the National Teams that are doing things well. It would be a lack of respect not to listen to TAPIA (AFA president). I would have to talk and express all of my concerns.

“I believe they treated him very badly. He failed in moments where everyone was hoping he wouldn’t fail but that doesn’t mean he doesn’t know how to play. Furthermore, he’s a world class forward. Who goes to Russia? None of the three (HIGUAIN, ICARDI and BENEDETTO) deserve to be left out of the list.

“We still haven’t seen SAMPAOLI apply his style. Hopefully what SAMPAOLI has is more than what we have seen so far. It was difficult for him to work in this situation because it was a delicate moment (when he took over and during the World Cup Qualifiers) but he was given two very easy matches at home (against Venezuela and Peru) where people were only expecting victories and that put a lot of pressure on him.”