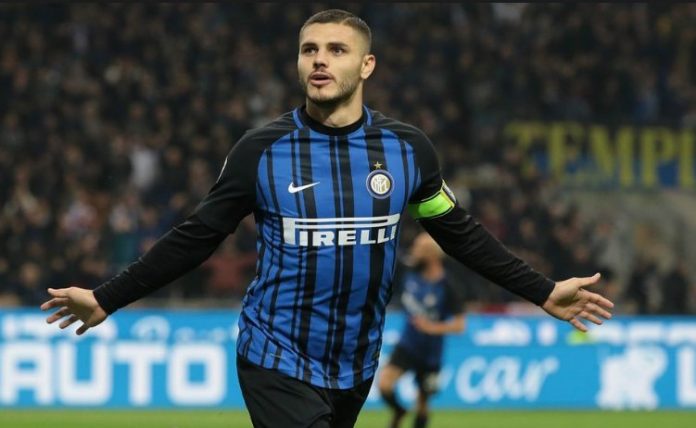 Mauro ICARDI scored yet another goal for Inter as they picked up a 4-0 win against Cagliari.

Despite not being in Jorge SAMPAOLI’s plans for the World Cup in Russia, that hasn’t stopped Inter’s captain from scoring. ICARDI netted goal number 25 of his Serie A season which puts him up with elite names of the footballing world.

Mauro Icardi 🆚 Cagliari – His hold-up & link up play was brilliant and his 1st touch was close to immaculate last night.

A great performance to hit 25 goals in Serie A for the season. pic.twitter.com/UxkuSo4EFV

He has now scored 49 goals in his last 63 Serie A games, the most he has ever manged in a single season. Here’s how he’s been doing in Serie A:

Crazy to think that Jorge SAMPAOLI is not planning on calling him to the Argentina National Team for the FIFA World Cup.