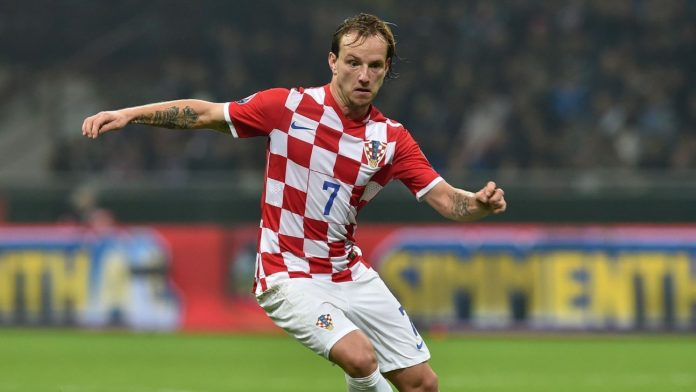 Croatia’s national team head coach Zlatko DALIC has named his preliminary list of 32 players that will be in the running for the trip to Russia.

He is expected to trim the squad to just 23 by the 4th of June.

Croatia will be Argentina’s second group opponent. Both teams will square off on the 21st of June at the Nizhny Novgorod Stadium.
DALIC said:

“It is a pleasure for me to see just how many of our players participated and winning trophies for their club this season, and I congratulate everyone who has become the champions or cup winners in their countries. In Luki (MODRIC), Matej (KOVACIC) and Dejan (LOVREN), we are proud that we will have a winner in the Champions League for the sixth consecutive year. Not forgetting Šimi (VRSAJKO) who will take part in the Europa League final. All this shows that we have a great concentration of quality and this is filled with optimism ahead of the World Cup.”