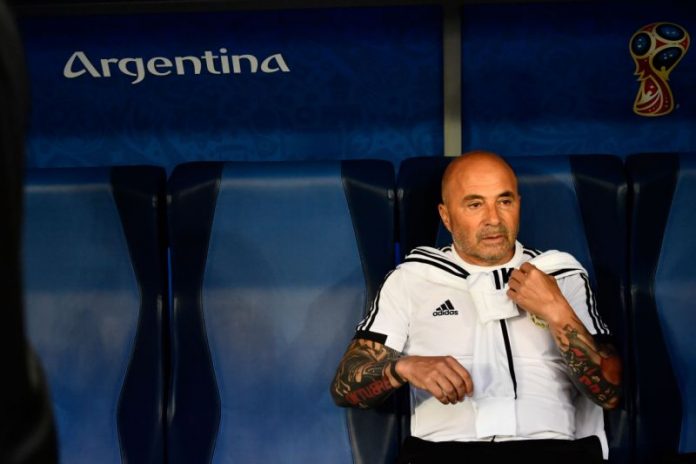 The AFA have confirmed Jorge SAMPAOLI’s exit from the Argentina National Team.

As we reported on Saturday, SAMPAOLI’s exit from the team was just a matter of time. Through a tweet, they confirmed a mutual agreement to terminate the contract.