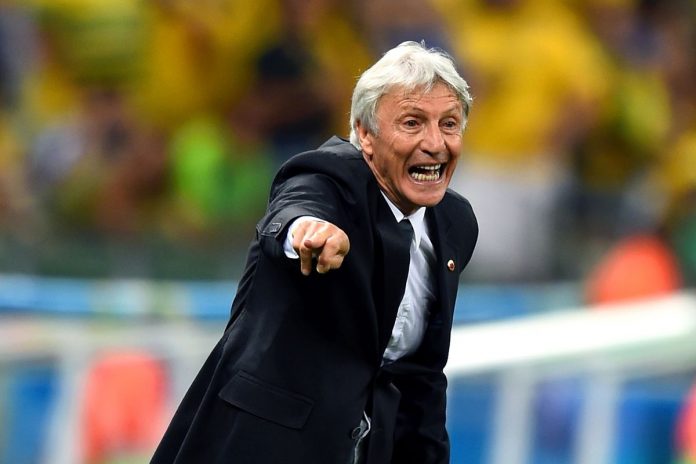 Former Argentina National Team manager Jose PEKERMAN has reportedly been contacted to take over the director of football job for his country.

Following the 2018 FIFA World Cup, Jose PEKERMAN announced his resignation as coach of the Colombian National Team. No stranger to high profile jobs, PEKERMAN was reportedly contacted to become Argentina’s director of football, this per multiple reports. According to Leo PARADIZO of Radio Continental, AFA president Claudio TAPIA met with PEKERMAN`s representative, Pascual LEZCANO in Europe in order to attract his client.

PEKERMAN managed the Argentina youth teams where he helped form several of the world’s top players and won three U20 FIFA World Cup tournaments (1995, 1997 and 2001). He managed the senior team at the 2005 Confederations Cup where he finished runner up and also at the 2006 World Cup.